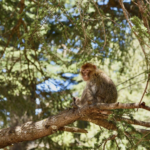 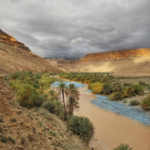 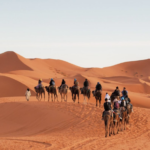 Day 2 : Tour around Merzouga – a visit to Rissani city 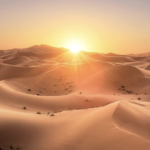 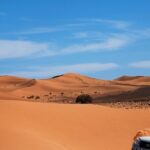 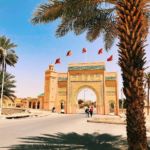 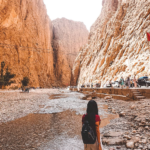 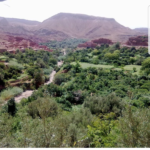 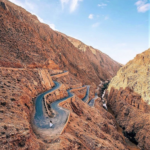 This morning, continue your journey to Tinghir via the Tinjdad Road. Stop to visit the magnificent Todgha gorges, which rise to a towering 800 feet. After a brief stop in the Dades panoramic view, follow up to Ouarzazate via the road of the thousand Kasbahs, and the Kalaat M’gouna Valley, famous for its roses and the yearly Rose Festival. Arrive at the hotel in Ouarzazate later this evening 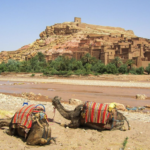 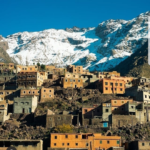 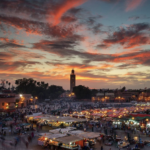 After breakfast, Take a city tour of Ouarzazate, a desert city at the gates of the Sahara. Its strange name means “without noise” in the Berber language. Wander in the region, which was constructed in the 12th century and still inhabited today. Moreover, It was an important village located at the crossroads between the Sahara Desert and the north of Morocco. Thereafter, Your tour also includes the Kasbah of Taourirt, an amazing structure that was built to house hundreds of people. Last and not the least, visit Ait Benhaddou castle, a UNESCO World Heritage Site. This afternoon after lunch, set off towards Marrakesh via the highest road point in Morocco, The Tizi N’Tichka Pass, offering an impressive landscape in the heart of the Atlas Mountain range. drop you off at your accommodation.